The museum complex consists of four historic buildings all situated in Church Street in Tulbagh. 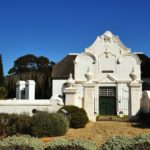 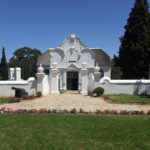 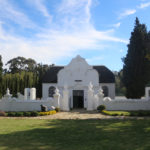 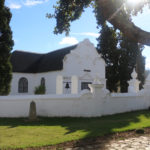 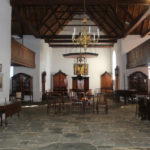 The Oude Kerk Volksmuseum, built in 1743 and established in 1925, is one of the oldest museums in the Western Cape. Its theme is: “The development and history of the Tulbagh Valley”. The museum complex consists of four very historic buildings in Tulbagh: the Oude Kerk (Old Church), one of the last surviving cruciform churches built by the VOC (Dutch East India Company) still in its original form with a unique collection of Cape furniture and restored historic cemetery, amongst others the original table on which the capitulation of the Dutch to the British was signed in 1806. 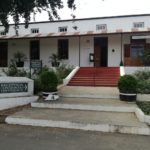 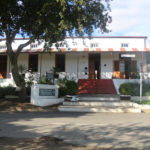 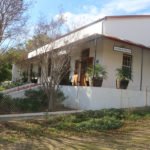 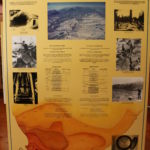 The Earthquake Museum, commemorating the devastating 1969 Earthquake which laid several Boland towns in ruins and which gave rise to the resurrection of Church Street, Tulbagh in its 1870 form. 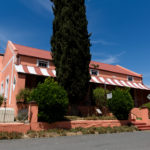 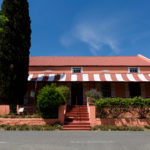 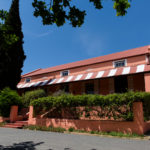 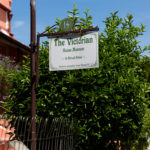 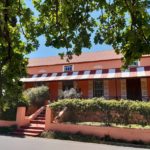 The Christo Coetzee Art Museum at the Victorian 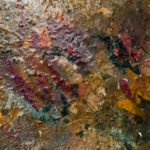 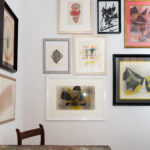 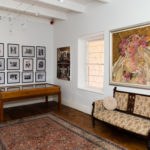 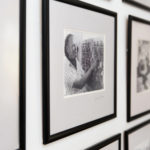 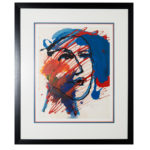 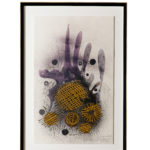 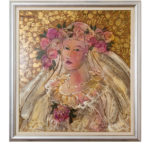 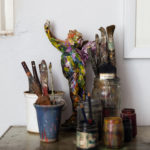 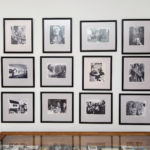 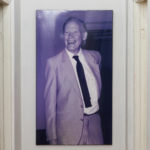 The South African artist Christo Coetzee’s has been directly linked since the 1950s to avant-garde movements such as “Art Informel”, “Assemblage” art and “Neo-Baroque” in Paris and elsewhere abroad. Since the 1960s his work has formed an important part of the artistic vanguard in South Africa where he periodically lived from 1968 and moved to Tulbagh in 1972, after marrying painter and writer Ferrie Binge. In 2020 the collection of Herman Binge from Christo Coetzee’s home which previously served as a gallery of the artist’s work was made available to the Oude Kerk Volksmuseum. A selection from this collection was relocated to The Victorian House Museum at 14 Church Street to share the artist’s work with visitors to the town where he lived the last three decades of his life. The Victorian house museum, an excellent example of a rural Victorian house, depicting the lifestyle of a rural middle-class family in the Victorian era. 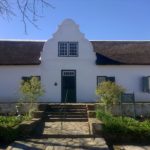 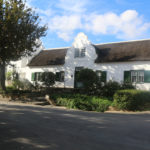 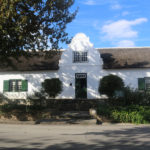 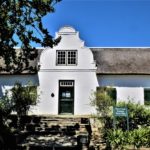 The Pioneer House museum, which depicts the lifestyle of a typical working-class family in the period circa the 1800 – 1920s.